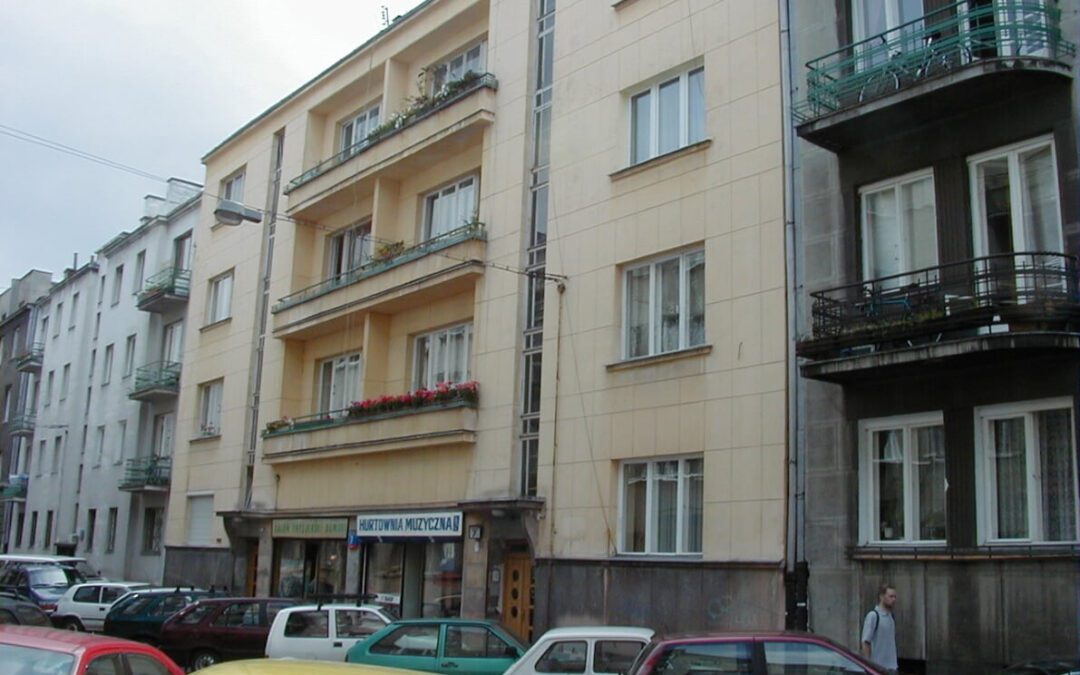 I am a Holocaust survivor. In 1943, in the Warsaw ghetto while walking with my mother, aunt, and younger cousin, a Nazi sniper shot and killed them. I was the only survivor. My father was killed during the final mass killing at the Trawniki death camp. I survived the Second World War hiding on a farm in the Carpathian Mountains using a Polish name.

My father was owner of an apartment building in Warsaw. The property was not damaged during the war as it was assigned to German officer staff and Gestapo.

After the war, my cousin, the only living survivor from Trawniki Death Camp who was also responsible for my escape from the Warsaw Ghettos, filed a property claim in 1948 and 1949 for the recovery of the ownership of the real property. The first application has been ignored. It took over 30 years to get the rejection of the second application on Sept. 15th, 1975.

On the basis of the decision of the District Court of Warsaw-Centre dated January 12th, 2006, I become the sole heir to the estate. This decision was not questioned and is legally binding.

On March 07th 2017, we applied for a declaratory decision. This application has been registered by the Objection Committee (Samorzadowe Kolegium Odwolawcze) in Warsaw.

The legal period for making a decision, binding is between 2 and 3 months. 4 years later – there is no decision made in this case. Neither my attorneys nor I have been informed of any obstacles.

The Polish Government just wants us to disappear. I left this property to my children and they will haunt the Warsaw courts. 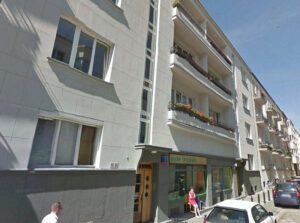