How my property became the Embassy of France in Croatia 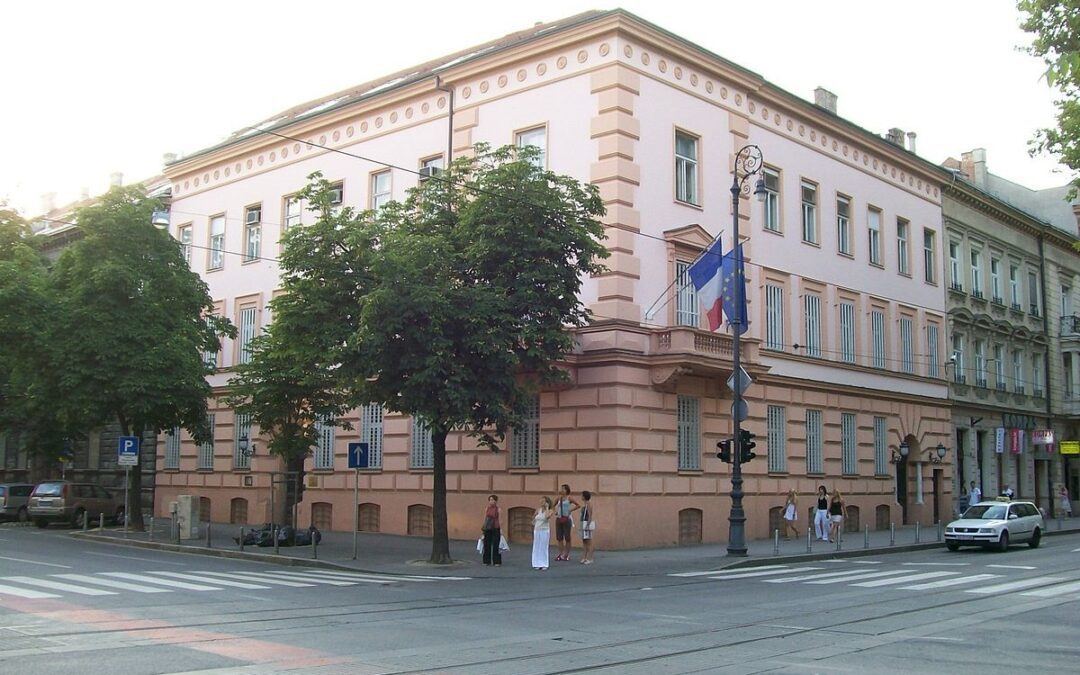 My grandmother was one of two daughters to the family. The family lived in Zagreb (Former republic of Yugoslavia) and owned some very impressive properties at the very center of town. The two main assets were a building in Dezmanova street which is now owned by the Croatian television and another building at Hebrangova street which is amazingly now the embassy of France.

The house in Hebrangova St. was confiscated from my family in around 1947. In 1951, this house was given as a present by the Yugoslavian government to the USA to serve as the US embassy. It did serve as the US embassy for many years. After the restitution laws in around 1996, my grandmother claimed this property back. Nevertheless, in 2006 the US government sold this property for 2.5M Euros to the French to server as their embassy. Our lawyer at the time  brought this to the knowledge of the US State department but selling of the property was not prevented and so it is now the French embassy up until this day. The area of this building is 1500sqm

Unfortunately, both my grandmother and my mother are not alive to be able to see justice happening….