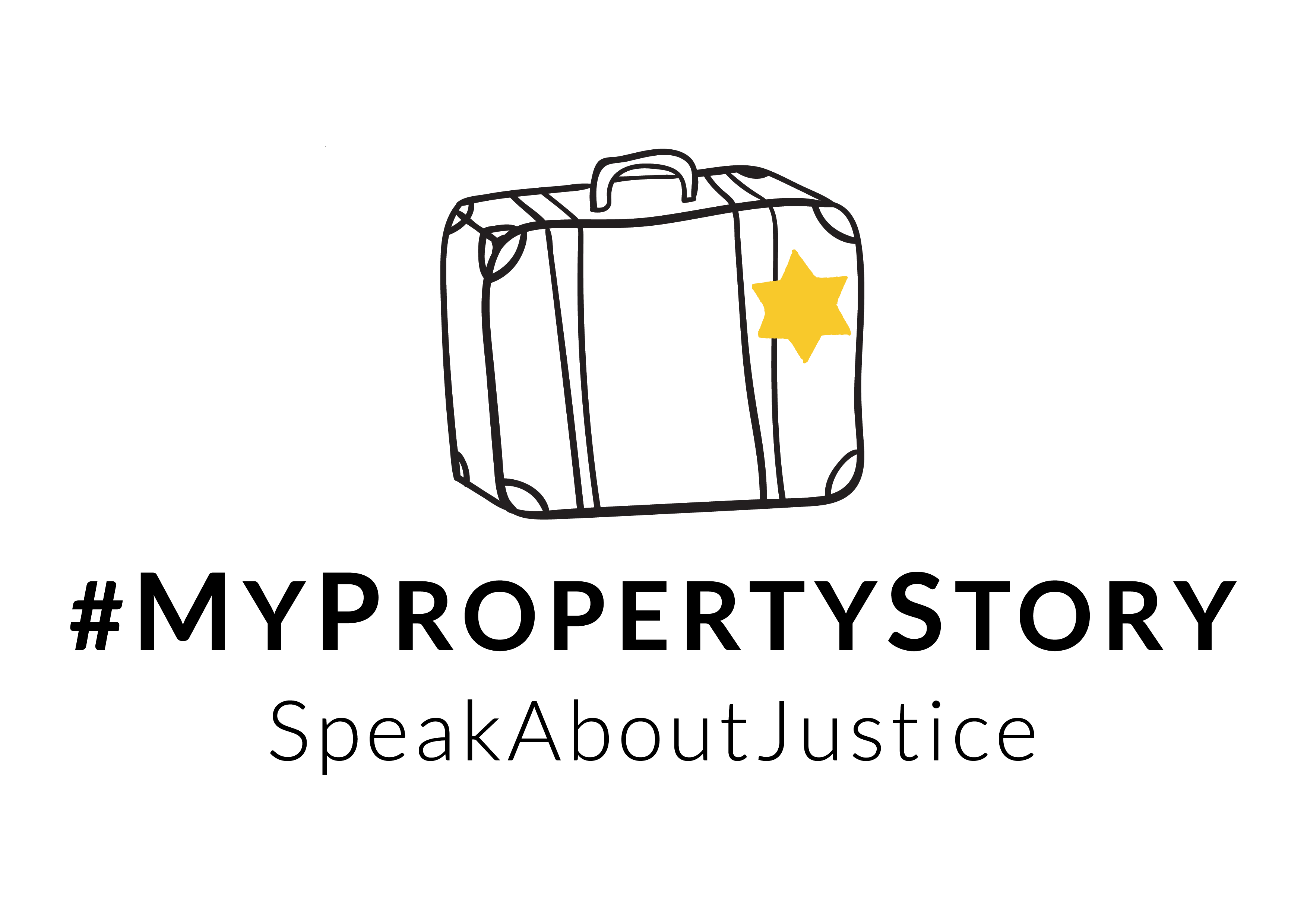 My father was 17 living with his family in Wlodava, Poland. It was Saturday and his father was in  synagogue praying. My father told his father that the Germans were in town, and we have to leave. Because of his religious believes, my grandfather continued praying and my father decided to leave by himself .

So, he learned later that all his family was killed. Our family had two family house located in Wlodava just across from the synagogue in 7 Kojaz street. My father was the only one who survived. He never went back to Poland, but he learned that his house still stands.

We wrote  several times to local government but got no response.

We hope one day my family will be able to get the rights to our family house.