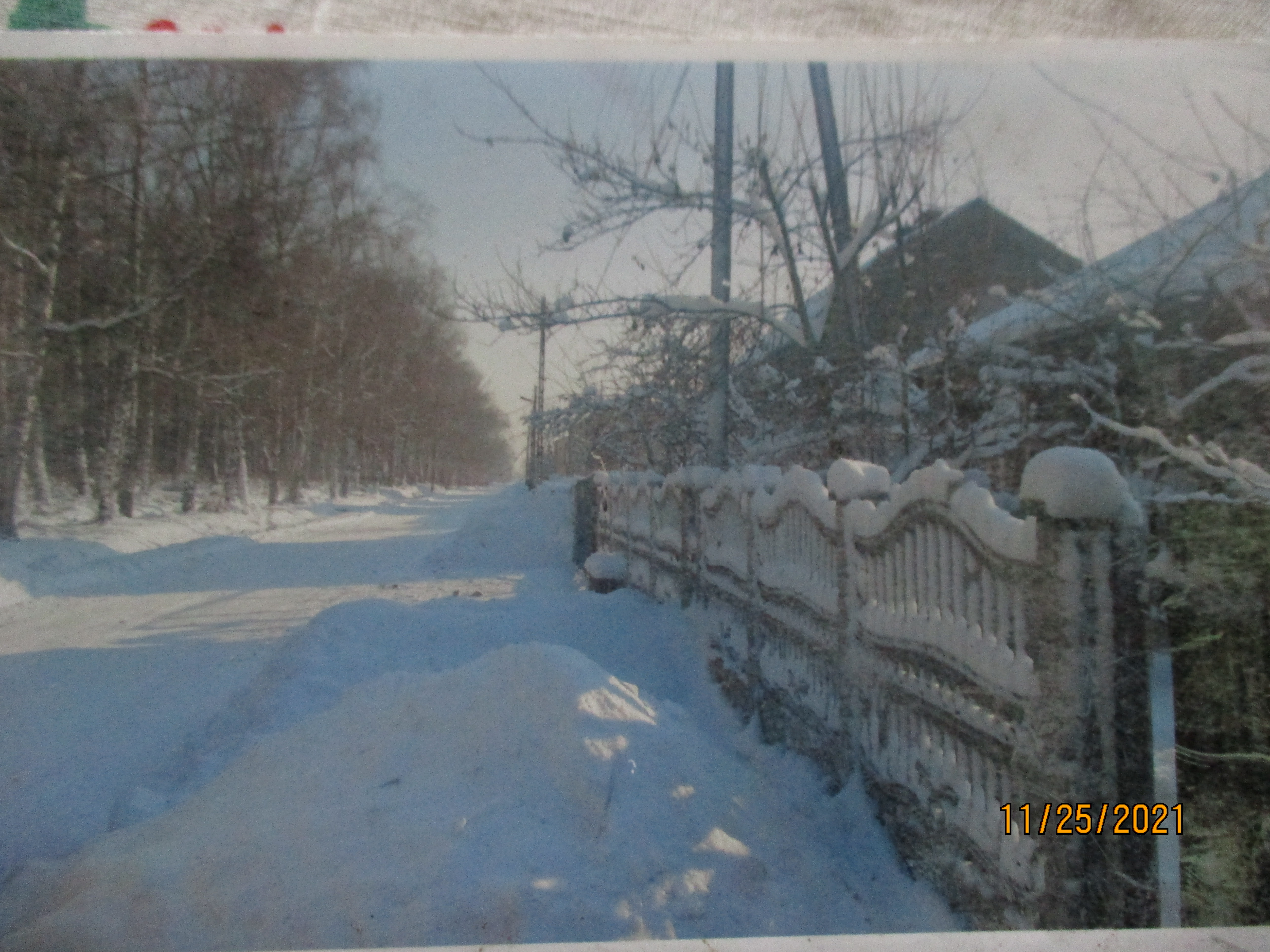 In 1939, the Germans seized my father from his family and home because he was a Jew.  As a result, he spent six years in various Concentration Camps.  He never saw them again.

After the Shoah in August 1945, feeling uneasy, he returned to his parent’s farmstead.  Upon arrival, he was greeted by a former Polish neighbor who was now the occupant of his parents’ farmstead. Although, my father was now the heir to the farmstead, which included 4.9 hectares in the village of Nowa Wies, Kamyk, Township.

On July 10, 1946 in front of a magistrate at the office of the Treasury in Czestochowa, Poland he leased the farmstead to the Polish neighbor for three years.  The lessee submitted payment. Then the presiding magistrate warned my father to leave through the back door for safety reasons.

Fast forward, he never returned to Poland again.  In 2008, I hired a Polish guide to drive me to the village.   While we were searching for the farmstead, we came upon a very old religious Polish woman and her niece.  The guide spoke to her in Polish and mentioned the family name.  She began to sob and recall stories, which I never heard. Then, she said the name of the Polish neighbor who leased the property.  I soon realized, I was in the correct location.  After we spoke awhile with the assistance of the guide, I presented her with family photographs and some money.  She seemed very poor. Before I left, I had one question.  Are there any possessions from the house, which belonged to my grandparents? Her answer was ‘NO’.  She then directed the niece to go with us down the road and bring me to the farmstead.

Shortly, we arrived by car to the farmstead.  The niece was scared to leave the car and hid. She begged me not to get out of the car.  However, I did and collected stones, dirt, weeds, and a brick which I later brought to my father’s grave in New York.   Two years later, I learned the old woman died of a viper bite from the surrounding woods.

Through research,  I received a letter from a lawyer in Poland with a list of names of buyers and sellers of the farmstead throughout the years.  In addition, If I ever return to the village, I will surely knock on the door. 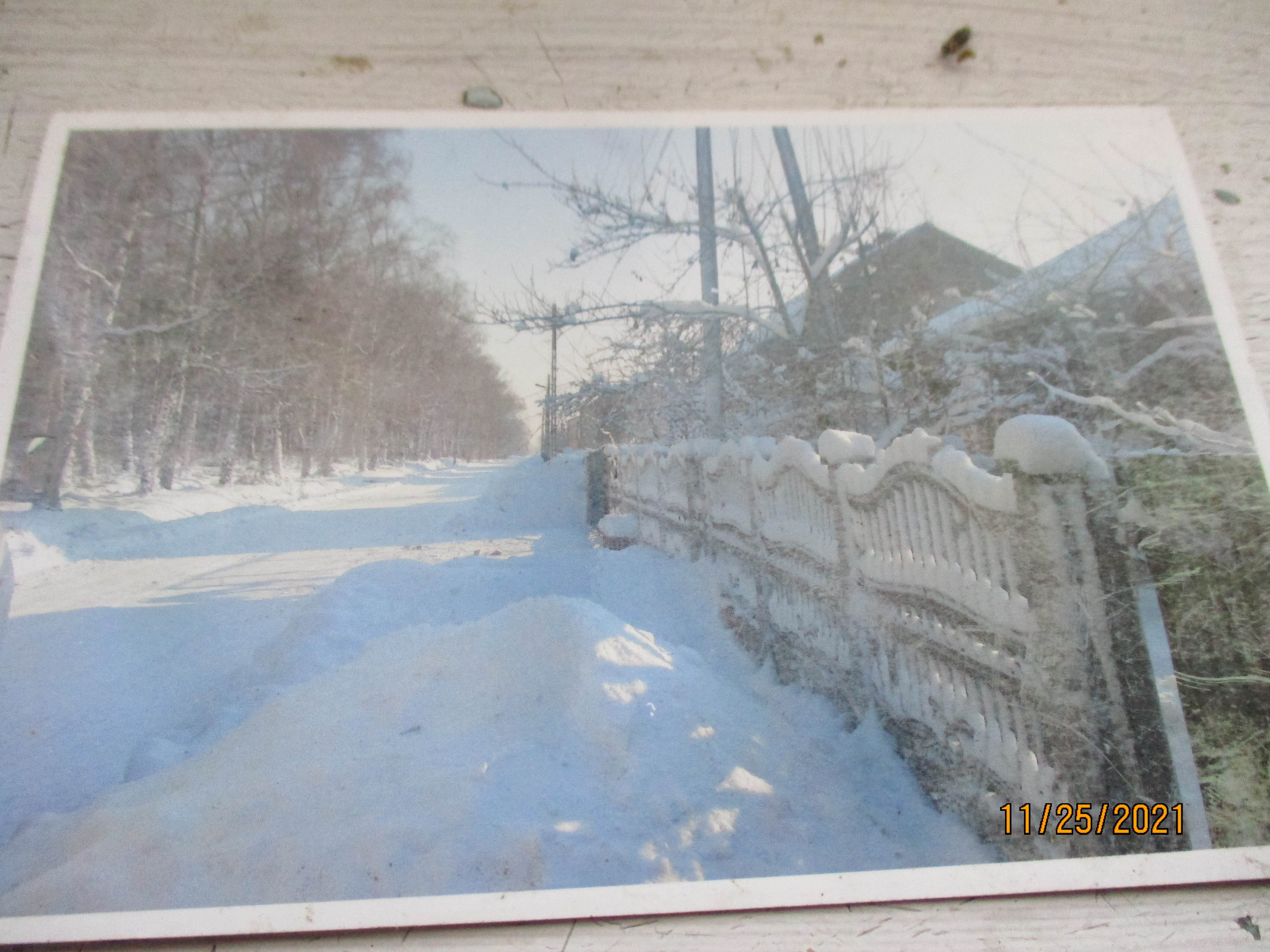