The Story of a Survivor from Ostrava-Svinov 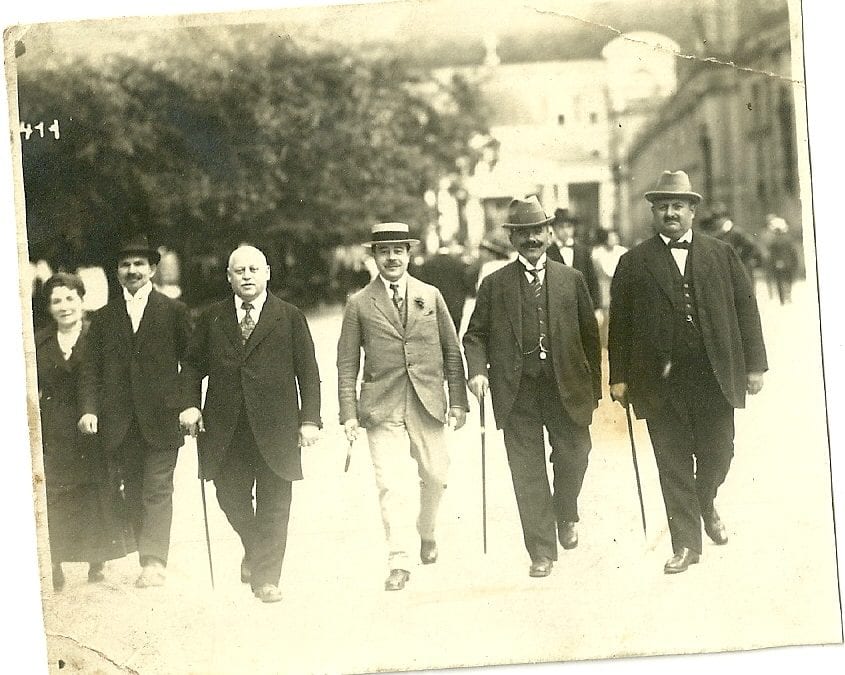 Leopold Wiener was born in 1932 in Ostrava-Svinov, a city in the northeast part of Czechoslovakia, located about 9 miles (15 km) from the border with Poland. Leo came from a large prominent family that owned many successful businesses in the city, including hotels, pubs, a furniture story, butcher shops, as well as real estate.

Leo’s maternal family, the Farbers, owned a large pub and several apartments in their town of Svinov. Leo and his parents lived in one of the apartments. He remembers the large lounge where his mother’s baby grand piano and a music stand for his father’s violin stood. His family loved playing classics together and having musical evenings with friends.

On March 15, 1939, the Nazis occupied Czechoslovakia. Leo remembers his family sitting together in the dark quietly while every evening people were banging on the doors of the apartment building to see if there was anyone inside. After about a month, his father left taking a bus to his hometown about five miles away and from there walking a few miles across the Polish border. He made his way to Krakow where his aunts lived and where Leo and his mother joined them shortly after. On May 22, Leo and his parents left for England.

Sadly, Leo is the only living survivor from the 70 family members that were murdered in the Holocaust. For decades, Leo has been fighting for restitution or compensation for his family’s properties. Many of the properties, which were nationalized in 1955, still stand and are valued between 5-6 million dollars . Leo will not give up his fight.

Below are photos of Leo’s family and property: 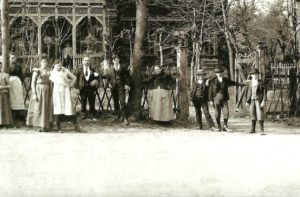 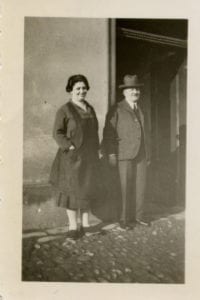 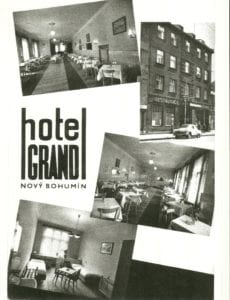 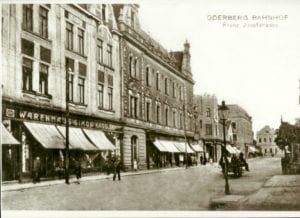 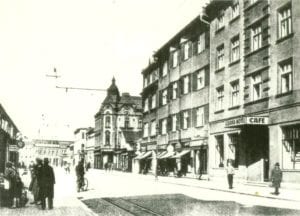 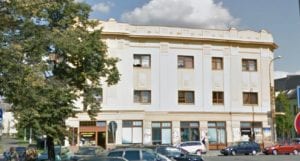